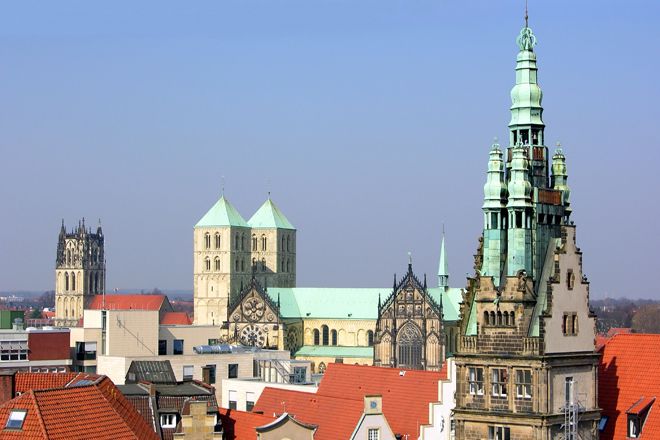 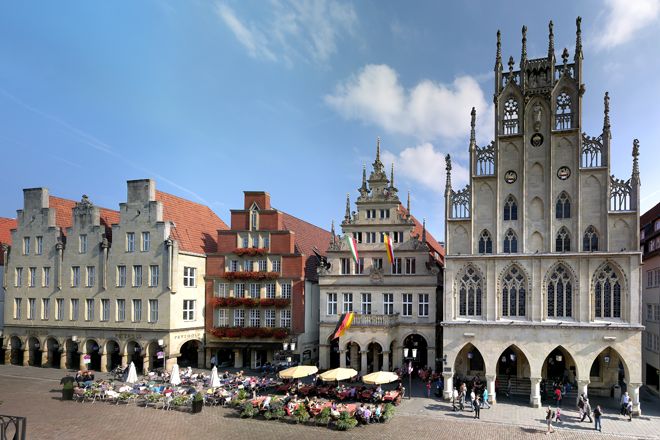 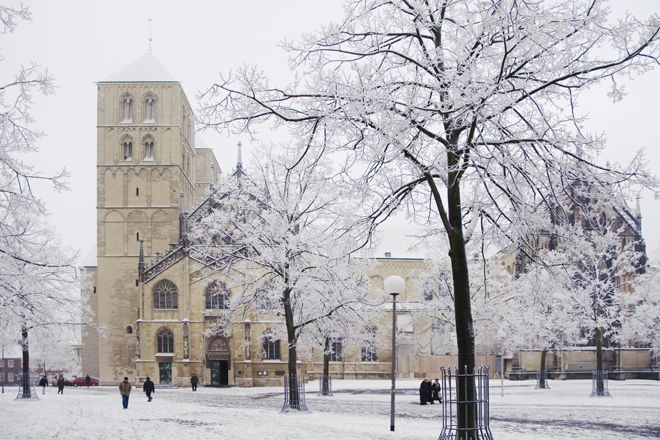 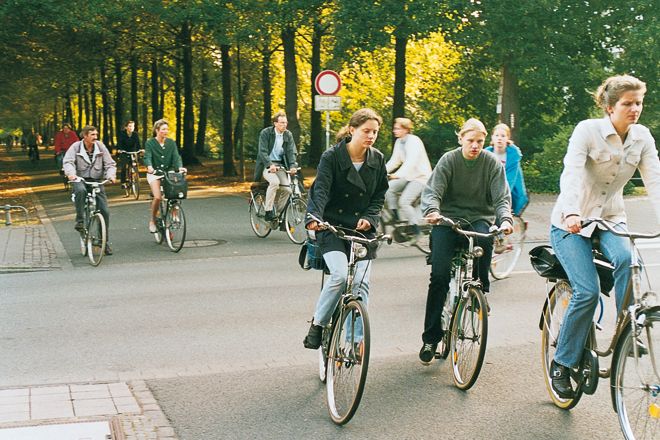 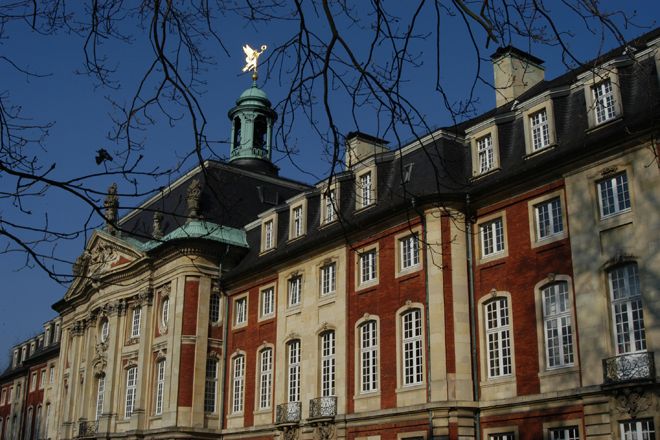 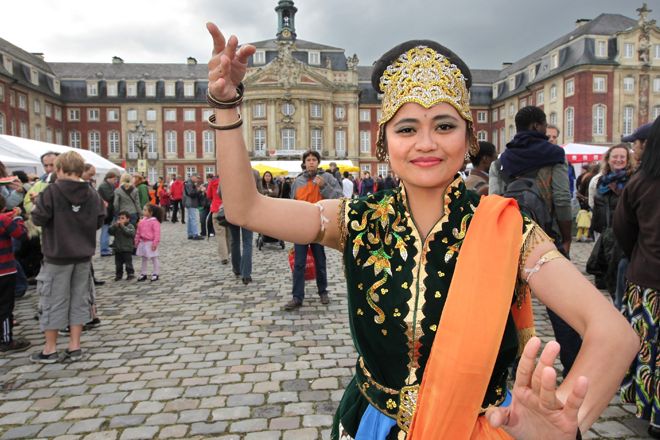 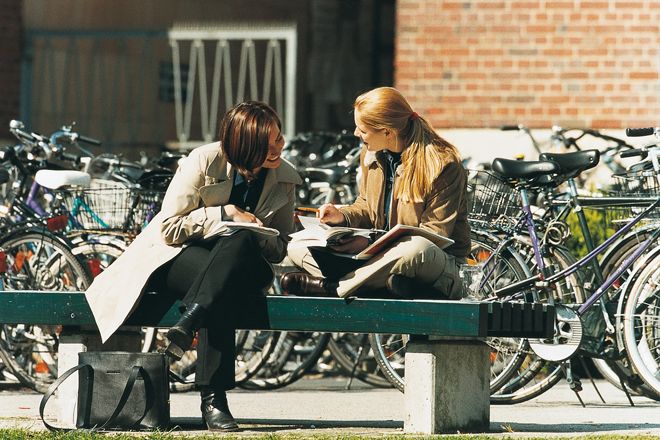 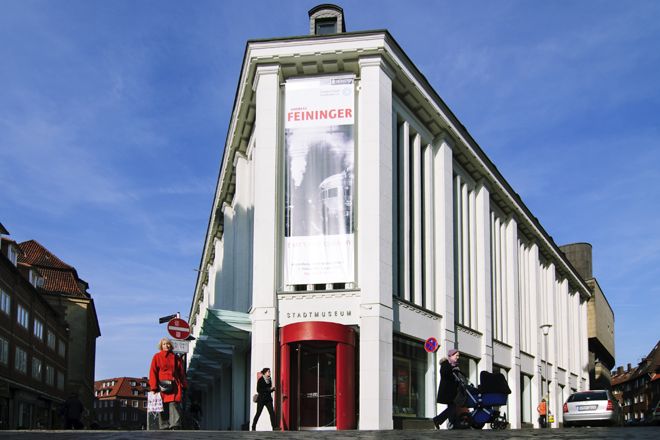 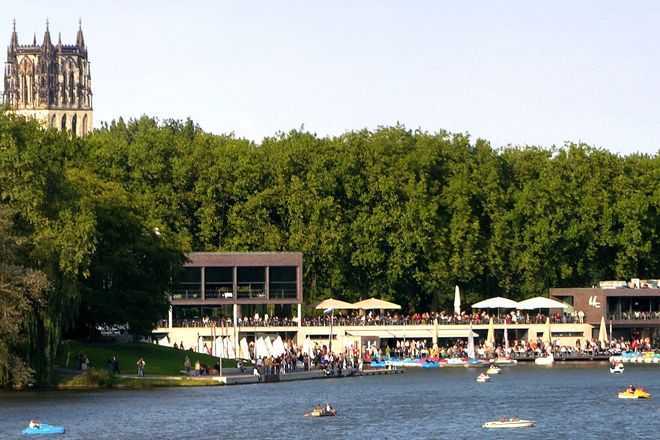 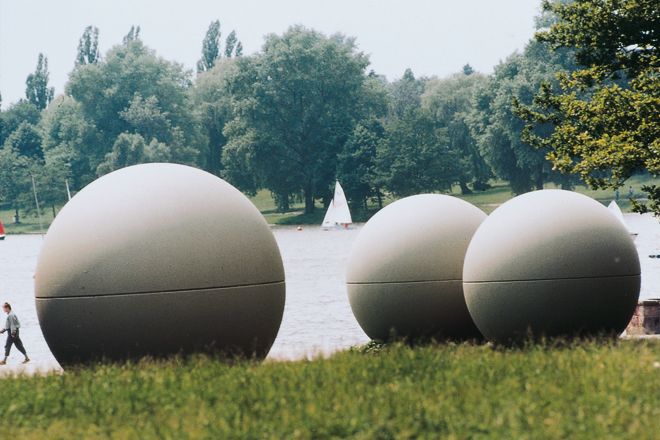 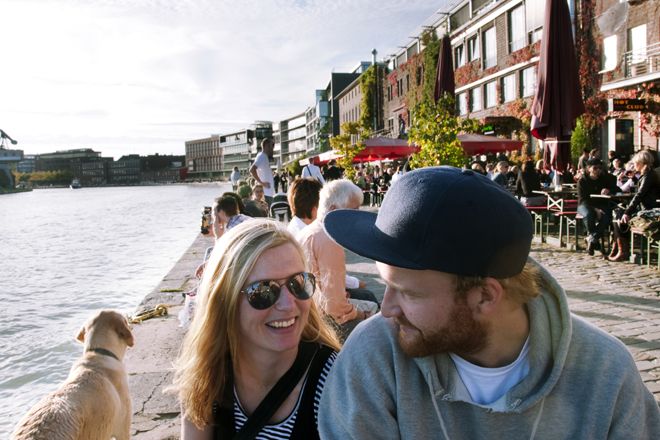 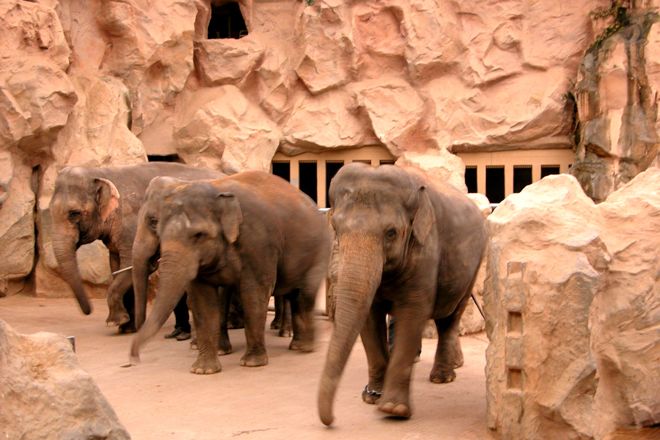 In 2004, Muenster was named the „most liveable city in the world“ by the LivCom Award in Canada , – And for a good reason! Culture and nature, tradition and modernity combine to form a unique mix. Take a virtual city tour to get to know Münster a bit.

With more than 1200 years Münster is a place of history that can be discovered at every step. Whether in the old town hall as a place of the Peace of Westphalia or in the old town with its stately town houses, whether in the many churches, which are partly dating back to the early Middle Ages or in the magnificent moated castles of the Münster area.

On the other hand, Münster also has much to offer in the field of contemporary culture. You’ll also find yourself outside the city outside the City Museum Artworks of the international since 1977 Sculpture Exhibition . At the Picasso Museum you can admire and once have works by the world-famous artist every year (in January), the avant-garde of jazz meets at the International Jazz Festival in the Halle Münsterland.

As one of the largest university towns in Germany , Münster has a vibrant and diverse youth culture. For example, the haven in recent years developed into an artistic and culinary interesting attraction. Or take a look at the Hawerkamp. This former industrial area is home to numerous ateliers and some of the city’s most fashionable nightclubs and nightclubs.

If you want to relax a bit from Münster’s nightlife, the green metropolis offers plenty of opportunity. So you can relax on the promenade, on the Aasee or in one of the parks during a walk. Also, a visit to the Münster Zoo is always worthwhile. Or maybe you just rent a bike and do a little bike ride. – Probably no city in Germany can be explored as easily on two wheels as Münster.

Come and see for yourself: Münster is worth a visit!